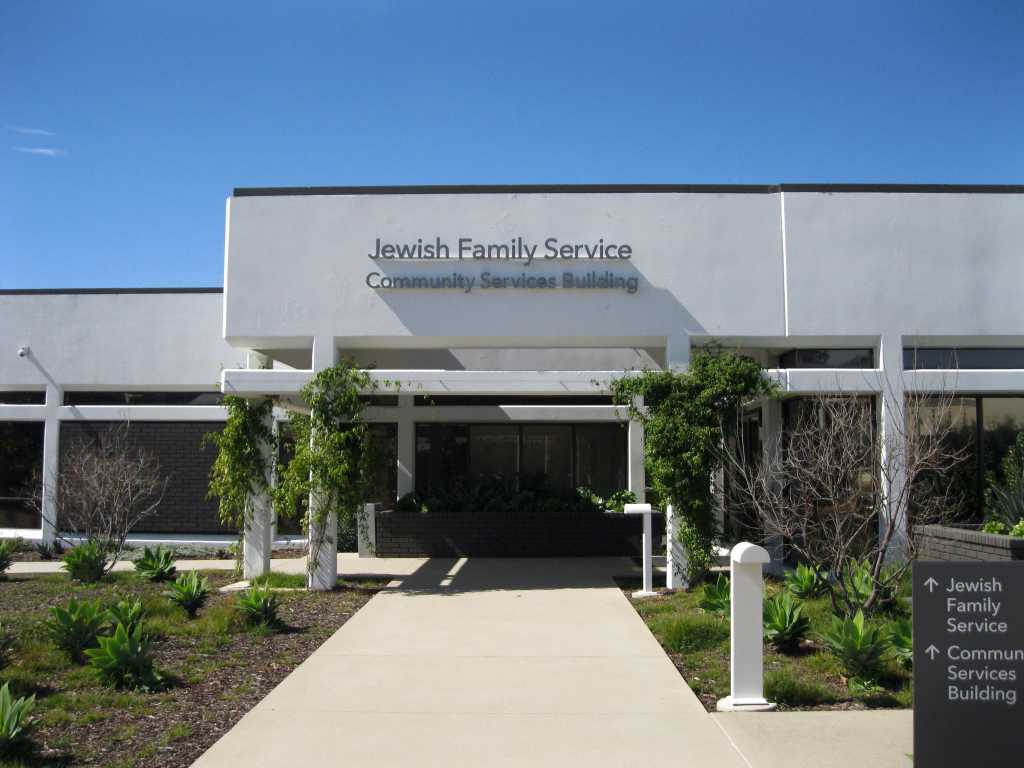 Here in “America’s Finest City”, the weather is nice year round while rentals are very high, and many families live paycheck to paycheck. This situation is also the reason why there are so many homeless people in San Diego and worse yet- homeless families.

However, two very mensch organizations have paired up to help: Dreams for Change and Jewish Family Service.  Next year will be the 100th anniversary of JFS, so this non-profit has been serving the community for a long time with its various programs that strive to help others by empowering individuals and families, sponsoring and supporting refugees, and fostering community connection and engagement. JFS’s mission is to build a stronger, healthier, and more resilient San Diego.

Dreams for Change began in May 2009 to support homeless and low-income people who were not being served by traditional homeless-service providers and government programs. They advocate an action plan that places emphasis on finding permanent housing, employment, training, and emergency support. They also started the Safe Parking Program for homeless people [which include the working homeless] who live out of their cars, so they would have a safe place to park at night.

In October 2016, Dreams for Change approached Jewish Family Service and asked if they could use their parking lot after hours, and an innovative and effective partnership was born.

This program operates from 6:00 PM to 6:30 AM seven days a week, 365 days a year. It is contained in the fenced parking lot of JFS between the buildings and provides 40 parking spaces for between 20 and 30 cars and around 40 people, including individuals and families. DFC carefully screens them before sending them to JFS.

The program is self-contained and operates almost completely outdoors, with the exception of case management sessions that DFC now conducts inside in rooms that JFS provides. Since October, this partnership has grown, including engaging staff and volunteers to host dinners on both the Thanksgiving and Christmas holidays along with a few other evening dinners.

In addition, JFS is now providing food from the JFS Corner Market. This market receives its food from JFS, Feeding San Diego, and recently Starbucks joined in after the employees there complained about wasting food. JFS has also brought in port potties, a sink, and given access to an indoor shower. The children all go to school and it is nice for them to be able to clean up and eat breakfast before they leave.

Finally, this  partnership, which also includes job coaching and employment services, has resulted in several individuals gaining employment, as well as financial assistance to help clients with clothing for job interviews, security deposits for homes along with other items related to self-sufficiency and becoming housed.

Both JFS and DFC will continue to work and grow together in their common goal of helping families and individuals as they move forward to greater self-sufficiency and finding stable housing, employment and a better life. In my opinion, it is good karma all the way around and a blueprint for others to follow!

If anyone is interested in hosting a dinner for Dreams for Change clients, they can contact Dana Toppel at danat@jfssd.org

REPRINTED WITH PERMISSION FROM L’CHAIM MAGAZINE