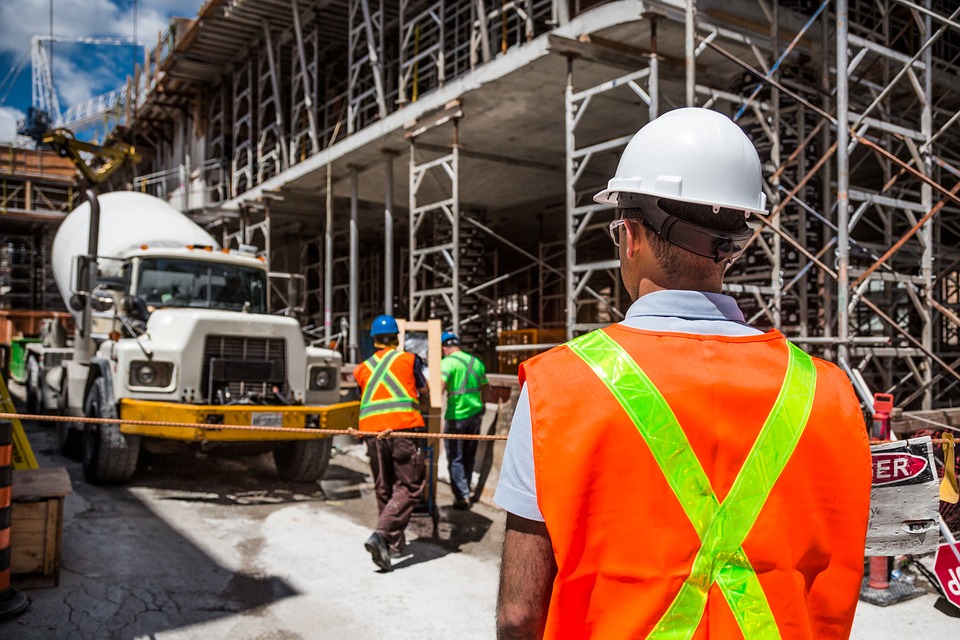 The binational economic zone spanning San Diego and Imperial counties as well as Baja California produced $24.3 billion in foreign exports the last year data was available, according to a newly released study.

The information comes as the Trump administration considers renegotiating the North American Free Trade Agreement, which the president has repeatedly maligned as unfair to the U.S.

“An integrated North American economy creates opportunity on both sides of the border. For every 10 jobs an American multinational creates in Mexico, it creates 25 in the United States,” she said. “As we look at a global economy where 95 percent of the world consumers live outside of North America, the ways we partner with Canada and Mexico to produce goods, services and technology is crucial to our economic future.”

The impact of cross-border commerce isn’t limited to Southern California, according to the study.

The study also says 51 percent of trade within the mega-region is in services, including computer systems design, scientific research, software publishing and data publishing.

“It is clear that the cross-border economic relationship plays a critical role in the Cali Baja mega-region in spurring economic growth, advancing technology and enhancing lives on many levels,” said Melissa Floca, Center for U.S.-Mexican Studies associate director. “These findings underscore the importance of continued cooperation between Mexico and the U.S. to enhance the value we create as a region in services and advanced manufacturing.”