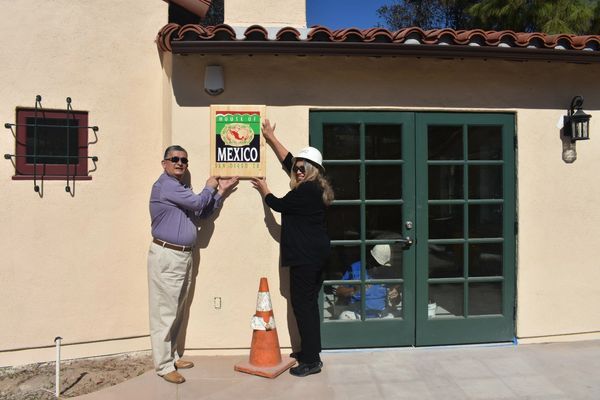 The House of Mexico finally has its own cottage and will celebrate with a Grand Opening on Saturday, Oct. 9 at 4:30 p.m.

The House of Mexico, a nonprofit community organization, is part of the House of Pacific Relations (HPR) International Cottages at Balboa Park in San Diego.

The Grand Opening will feature several VIP dignitaries including San Diego Mayor Todd Gloria. The festivities will include Mariachi and Ballet Folklorico performances and the official ribbon cutting.

Due to space limitations and health/safety concerns, the Grand Opening is an invitation-only event.