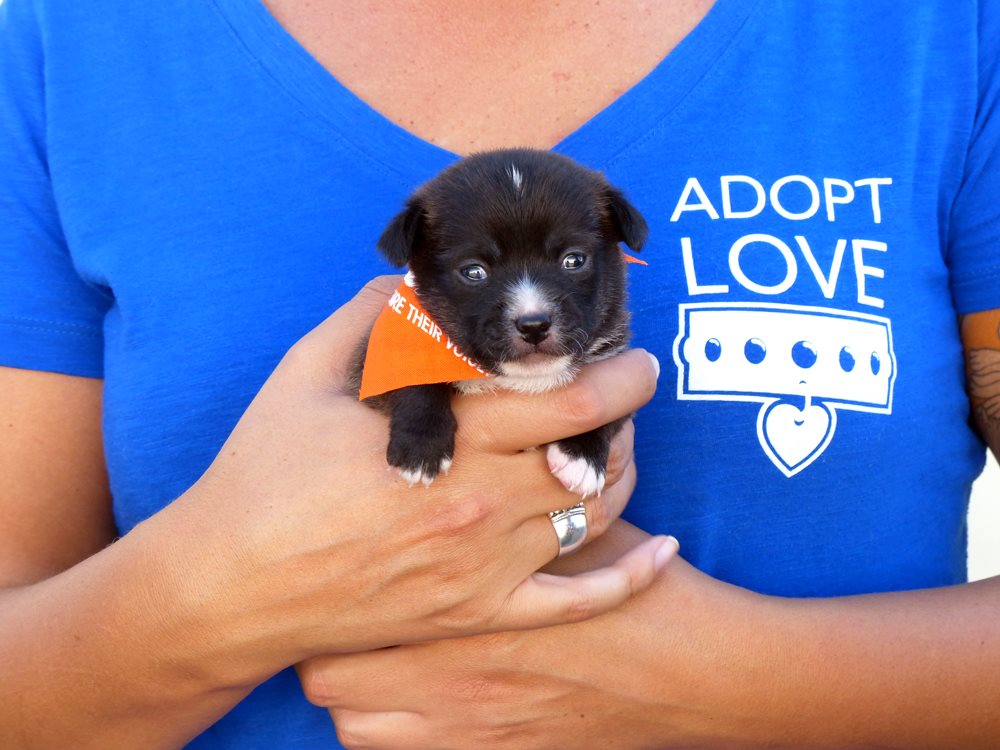 The Merriam-Webster dictionary defines Humane as “being marked by compassion, sympathy, or consideration for humans or animals”. This is a good description of Dr. Gary Weitzman, president and CEO of the San Diego Humane Society and SPCA, The Escondido Humane Society, and co-host of The Animal House.  Giving back to society and helping animals in need has been Dr. Gary Weitzman stated mission in life.

Weitzman came to the San Diego in May 2012. Since then, he has brought his energy and vision to unify and strengthen all of San Diego County’s animal shelters.

On July 1, 2014, the SDHS and SPCA merged with the Escondido Humane Society with Weitzman remaining as president and CEO, and Sally Costello [former executive director of the Escondido branch] becoming Vice President of Strategic Initiatives. They also work closely with the East County Animal Rescue. Together, they want to rescue and give a second chance to as many animals as possible.

Weitzman is spearheading what he calls “The Treatable Pet Initiative”. The goal is to save the life of every adoptable animal in San Diego Animal Welfare Coalition (SDAWC) shelters by targeting four key areas:

Weitzman hopes this will be a community initiative with collaboration and the support of donors. The final goal is “Getting to Zero”, where no healthy animal is euthanized.

Weitzman, 54, grew up in Boston. From the time he was a child, he knew he wanted to be a vet and assist others. Although he loved animals, he could not convince his parents to get a dog until he was 16. Ironically, the dog, a chow mix, became his mother’s faithful companion.

Weitzman received a B.A. in Biology and English from Colby College, an M.A. in Public Health from Boston University’s School of Public Health, and completed his formal education with a Doctorate of Veterinary Medicine from Tufts University.   While in Veterinarian school, at age 25, he got his second pet dog, a greyhound.  Not only did he love that breed, he wanted to give back after having worked on 80 greyhound cadavers while in training.

He joined the Air Force in 1993 where he put his Public Health degree to use as he was in charge of food safety, workplace safety, and nuclear safety. He was stationed in both Texas and Washington, D.C.  After being relocated to Wyoming for duty, he began to moonlight at an emergency vet clinic in Boulder, Colorado, to which he would drive on weekends. This allowed him to combine both of his passions. The Air Force then sent him to work with the army where he managed a breast cancer research program. He served very actively for four years, and spent another five years in the Air Force reserve.

In 1997, he moved to northern California taking over a practice of a companion animal hospital in Burlingame. He worked there until 2003 when he was hired as the president and CEO of The Washington Animal Rescue League in Washington, DC.

The next chapter in his life as president of the Washington Animal Rescue League was a successful one. During his tenure there, he guided the organization into becoming a national resource for disaster and puppy mill rescues as well as leading a large, urban, homeless animal rehabilitation and adoption center through a period of unprecedented growth. Weitzman stated that he felt satisfied with all that he accomplished during the years he spent there, but he had a longing to return to California, and in May 2012, he accepted when the position at the San Diego Humane Society was offered to him.

Weitzman says he really enjoys his new life in San Diego. He feels that this is one of the best cities in terms of lifestyle. He lives here with his two beloved rescue dogs, Jake, a three legged, very expressive German shepherd, and Betty, a calm and sweet pit bull mix. He also believes that as the president of one of the largest shelters in the nation, they have the tools be a role model for others and lead the way in making a difference.

Finally, Weitzman is the co-host of The Animal House on KPBS (89.5). He answers people who call in asking questions about their pets. The show airs locally on KPBS on Saturday mornings at 5:00 AM and Sunday evenings at 7:00 PM. In addition, he has co-authored a book with Aline Alexander Newman called, “How to Speak Dog” for National Geographic. Their next book, “How to Speak Cat” is coming out in January 2015.  “I am never going to retire”, Weitzman declares. “I have too much to do and give back to the world”.