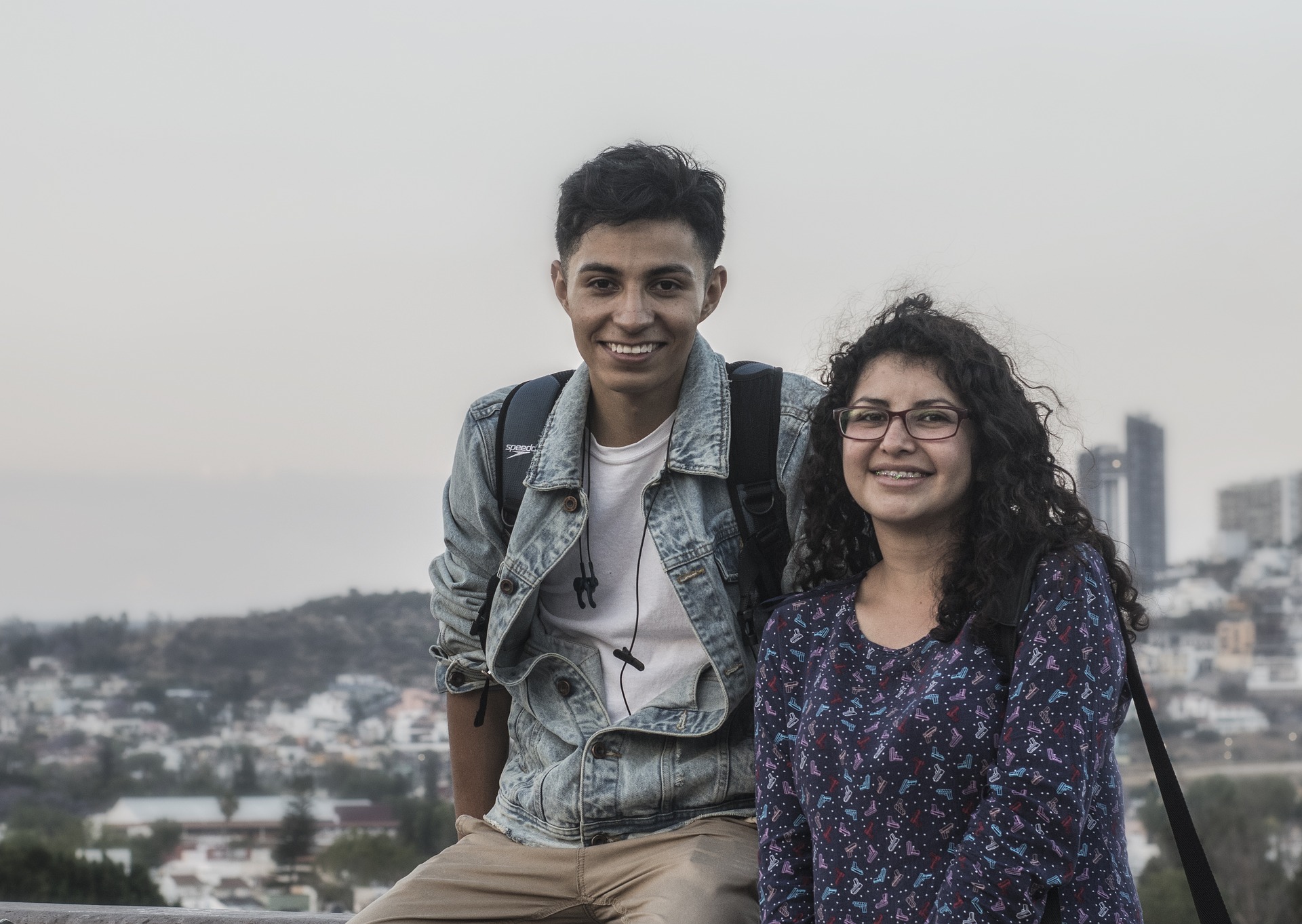 An analysis of COVID-19 testing in the Baltimore-Washington metropolitan area of the United States found that Latinx people were around three times as likely to test positive, compared with any other ethnic or racial group.

The researchers who carried out the study believe that crowded living conditions and the economic necessity to continue working outside the home during the outbreak have contributed to higher rates of infection among Latinx communities.

They also note that Latinx people in the U.S. are less likely than those of other racial or ethnic groups to have health insurance.

“It is clear that the systematic exclusion of this population from healthcare services has contributed to the disparities we see today,” says study author Dr. Kathleen R. Page, an associate professor of medicine at the Johns Hopkins University School of Medicine, in Baltimore, M

Dr. Page treated many of the patients included in the study.

“This pandemic has taught us that we are all interconnected,” she says. “At the very least, we must engage with communities early and provide [language-appropriate] and culturally appropriate information and services, removing as many barriers to care as possible.”

The research, which has been published in JAMA, involved a collaboration between the Johns Hopkins University School of Medicine and the university’s Center for Data Science in Emergency Medicine.

The researchers analyzed results of tests for SARS-CoV-2, the coronavirus that causes COVID-19, at five Johns Hopkins Health System hospitals and 30 outpatient clinics in the Baltimore-Washington metropolitan area.

Unusually for this infection, the majority of the Latinx patients who tested positive, 61.5%, were relatively young, aged 18–44 years.

By contrast, 28.6% of Black patients who tested positive and 28% of white patients who did so fell within this age range.

In another discrepancy, Latinx patients who tested positive and were hospitalized were much less likely to have been diagnosed with preexisting health conditions than people of other races and ethnicities.

It is unclear whether poor access to healthcare among Latinx people meant that these conditions remained undiagnosed.

The study also found that the daily number of positive test results among Latinx people peaked several weeks later than the numbers among other ethnic and racial groups. The highest number among Latinx patients was on May 10, compared with April 19 for Black patients and April 16 for white patients.

Dr. Page says that a majority of Latinx patients with COVID-19 are immigrants to the U.S. who work low-wage jobs, such as construction and cleaning, that are classed as “essential.”

“Many of these patients tell me they delayed coming to the hospital until absolutely necessary because they were worried about medical bills and were not sure if they could receive care because of their immigration status,” she says.

“Most of the patients I’ve met are not eligible for benefits, have no health insurance, and rent rooms in crowded houses. The need to work, lack of occupational protections, and crowded living conditions have led to high transmission in this community.”

The team suspects that disparities similar to those in the Baltimore-Washington area may exist elsewhere in the U.S., though their extent and causes may differ.

“Knowing what is driving these health disparities in each region is much-needed evidence to develop tailored policies and interventions to better serve all of our people,” says Diego A. Martinez, Ph.D., an assistant professor of emergency medicine at Johns Hopkins and the first author of the study.

The researchers hope that their findings will inform policy changes throughout the country and slow the spread of COVID-19 among minority populations.

“Protecting Latinx individuals, building trust, and reducing barriers to engagement in public health initiatives — such as [by] providing equal protection for workers, reducing the threat of deportation, and performing charity care for those unable to afford healthcare — should be essential as our nation grapples with strategies to contain the impact of COVID-19.”

In their paper, the authors caution that their analysis was limited to patients using the Johns Hopkins Health System and may, therefore, not reflect infection rates regionally or nationally.

In addition, they acknowledge that their investigation was unable to determine the cause of higher positive test results among Latinx patients.

The finding may reflect a higher prevalence of COVID-19 in this community, differences in access to healthcare, or both.