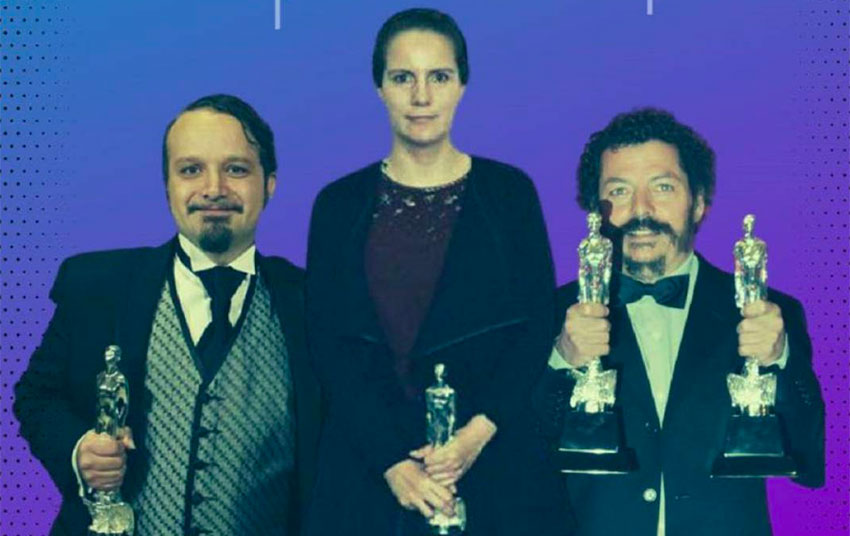 Three Mexicans have won an Oscar in the best sound category for their work on the rock inspired film Sound of Metal.

Jaime Baksht, Michelle Couttolenc and Carlos Cortés are the Mexican sound engineers behind the film, which tells the story of Ruben, played by Riz Ahmed, a rock drummer whose hearing begins to deteriorate, forcing him to choose a new path in life.

Ruben is told that even with costly surgery his hearing will not recover, and he should decide whether he wants start over in a deaf community, or risk all by continuing to drum.

Michelle Couttolenc specializes in cinematic sound and worked on Pan’s Labyrinth, The 4th Company and I’m No Longer Here.

Sound engineer Carlos Cortés previously worked on The Noble Family and the documentary Tempestad, which won him an Ariel in 2019.

The film can be seen on Amazon’s Prime Video streaming service.