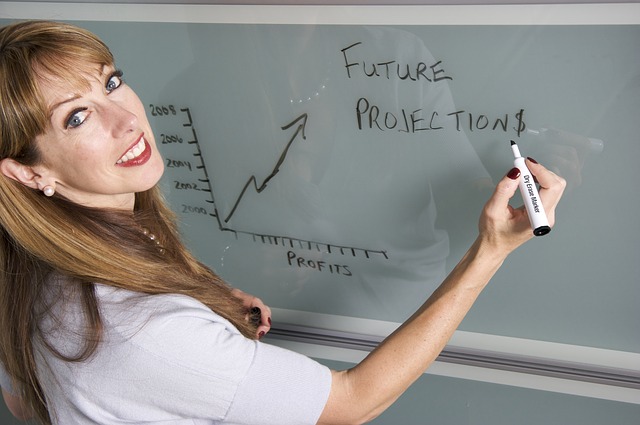 The community colleges in San Diego also limit the number of hours an adjunct can teach each semester, so many part-time teachers become freeway flyers. That means they have to teach at various colleges to make ends meet. They fly on the freeway from one location to another because they don’t get enough hours at one college.
The result is that rather than being able to give of themselves fully to one school and serve its students, P/T’s have to divide their energies and attention. Many do a good job at all the schools, but turnover can be high as this can be very stressful situation.

For example, I know several very capable teachers who have worked at three and four different colleges to earn enough money to live on. One of them taught classes at Grossmont College, Southwestern College and City College [three different districts] at the same time. She is also a single mother, so there was a lot of freeway flying involved. Fortunately, she is now down to two schools as she picked up more classes at both locations.
Another teacher worked at four different places. This is how she explained the situation to me:

“About four years ago, I had managed to get down to two schools, USD (University of San Diego) and Grossmont College, but then, when the Affordable Care Act passed, USD decided that they had to cap P/T’s hours.”
“This was announced to the faculty in late August, practically a week or so before classes were about to begin, so, naturally, there was no way anyone could get extra classes anywhere else at that point. I was on a very limited hourly schedule for a semester, trying to make ends meet.”

“Of course, the next semester, I had to get more hours, and I did at San Diego State University’s American Language Institute. Thus, I was back to square one, three schools, twice a week, and three schools a day. From 9 to 10:30 I was at USD; then, I would have an hour break to drive to Grossmont to teach a class from 11:30 to 3 pm.”
“After that, I would have a class at SDSU from 4 to 6. So, even though I would have an hour break in between classes, it was spent on driving, snacking in my car, and conferencing with students after class. It was insane!”
The good news is this teacher has also gone back to teaching at two schools, having been assigned more hours at each one.

Many times, department chairs would be happy to give dedicated part-time teachers more hours, but they are also limited by the district’s policy which says that a P/T teacher cannot work over 67% or about 12 hours a week. It’s the limit per the Ed Code. If they teach more than that, they have rights to be placed in a tenure-track position.
However, it is okay for F/T teachers to work overload and earn extra money. They can also “bump” a P/T teacher if they need more hours, but that is not usual.
Of course, this issue is much more complex than what I can write here. There are many dedicated folks out there who are working to better the working conditions of P/T teachers, including David Milroy, a French instructor at Grossmont College. He has been bemoaning the plight of P/T teachers for years, actively working on many committees and lobbying in Sacramento.

There is also Jim Mahler, president of the local AFT which is the union for the majority of community colleges in San Diego. Mahler advocates for both full time and part time teachers, but he has been instrumental in getting positive changes passed that have improved the lives of many part-time teachers. For example, paid health insurance is available for teachers who have a 60% load.

Another benefit is that community college teachers get CALSTRS [California State Teacher Retirement System] instead of social security. Many think it is a better system. However, as another teacher pointed out to me, it is fine for people who have basically only worked as teachers. However, for those who have had other jobs, they will receive less social security because of CALSTRS. It is called the Windfall Elimination Act for Social Security.
.As the teacher put it, “Basically, for those of us who have worked other jobs and earned our credits for Social Security benefits, we will have almost half of our benefits taken away from us because of our pensions. It doesn’t matter if your pension benefit is very meager like mine, you are still penalized.”

Hopefully, this brief article can open up the eyes of those outside the community college world that have no idea of what is going on. Although most P/T teachers strive to do a good job at every school they are at, it makes sense that they could do an even better job if their focus was not divided by more than one school.
Welcome changes would be more full-time positions opening up and part-time teachers being allowed to teach a higher load at one college rather than having to scramble at several places. Most people who become teachers don’t do it for the money, but because they truly want to make a difference in others’ lives; however, they still need to make a living. Equal pay for equal work would be a good place to start.