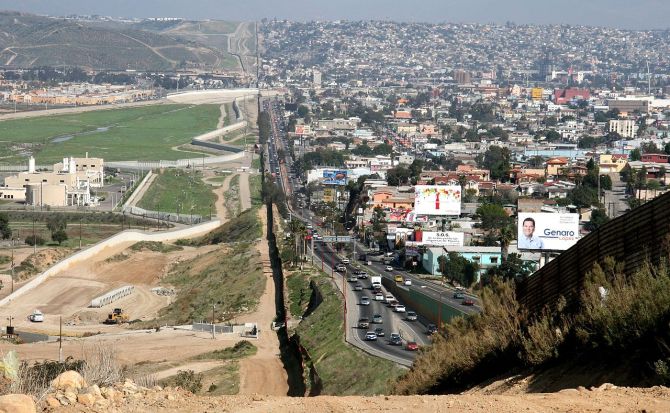 On August 21 and August 22, a delegation of more than 40 leaders representing national Jewish organizations from across the U.S. will convene in San Diego, Calif., and cross the border to Tijuana, Mexico, to bear witness to the victims of the migrant crisis.

The delegation, which is co-organized by HIAS, the global Jewish nonprofit that protects refugees and the Anti-Defamation League, the world’s leading anti-hate organization, will bring together Jewish leaders representing a wide range of organizations, to see firsthand how the Trump administration’s policies are endangering individuals and families fleeing violence and persecution.

Participants will meet with American and Mexican government officials; immigration attorneys and humanitarian workers who work with refugees and asylum seekers; and individuals and families seeking safety in the United States, or seeking to be reunited with their families.

Leaders and representatives of national Jewish organizations including*: