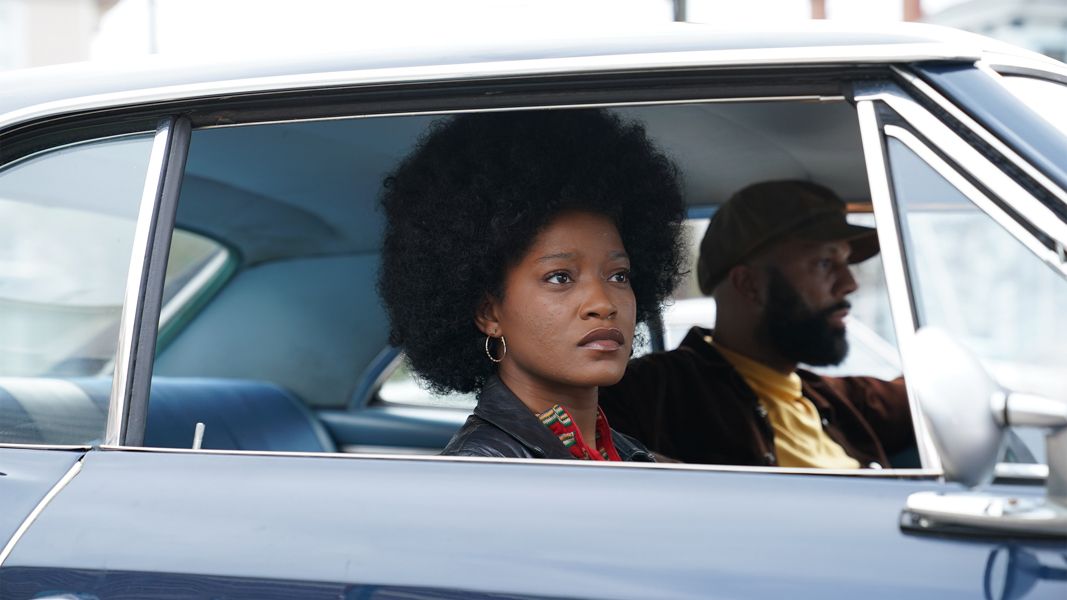 Media Arts Center San Diego’s DIGITAL GYM CINEMA and the Sundance FIlm Festival have partnered to bring selections from the 2022 Sundance Film Festival to San Diego, CA as part of the Festival’s Satellite Screen program running January 28-30. Local audiences will also be able to participate in the full festival experience via its online platform beginning January 20.

Launched at the 2021 Sundance Film Festival, Satellite Screens is a partnership between the Sundance Institute and independent arthouse cinemas that brings the Festival experience to communities across the U.S. The Sundance Institute selected Media Arts Center San Diego’s DIGITAL GYM CINEMA in recognition of its shared alignment as a mission-driven nonprofit and the organization’s commitment to vibrant independent film, excellence in community programming and outreach, and to inclusion and equity.

“We are overjoyed that the DIGITAL GYM CINEMA was selected as one of 7 satellite screens by the Sundance Institute. We look forward to connecting their programming with local audiences at our new DIGITAL GYM CINEMA at UC San Diego @ Park & Market,” said Moisés Esparza, Exhibitions Director, Media Arts Center San Diego.

“Building on our experience last year, we’ve discovered new possibilities of convergence, and we embrace the fact that we are now an expanded community in which active participation matters and audience presence — however and wherever it manifests — changes everything.” said Festival director Tabitha Jackson. “We are delighted to continue our Satellite Screen program in year two of our ongoing experiment into what a Festival can be, and this partnership expresses our strong belief in the vital contribution of regional cinemas in upholding a thriving cinema culture for independent artists and adventurous audiences. Sharing Festival films with these theaters and democratizing the audiences who can access the brand-new work expands the conversation we’ll be starting in Park City and on our Festival Platform, and it’s a privilege for Sundance, and an asset for the filmmakers.”

Announced today are the eight films that have been selected as part of the Festival’s Satellite Screen program, and which will play at seven independent arthouse cinemas across the United States for local audiences during the Festival’s closing weekend. These titles represent a truly international and multicultural slate of comedies, period pieces, dramas, and documentary films that were selected as a cross-section of the overall Festival program. The feature films, all world premieres, are Alice; Emergency; Every Day in Kaimukī; Free Chol Soo Lee; Honk for Jesus, Save Your Soul; La Guerra Civil; Marte Um (Mars One); and Sirens, with additional Short Film participation to be announced. That program will play at Amherst Cinema in Amherst, Massachusetts; a/perture cinema in Winston-Salem, North Carolina; Digital Gym Cinema in San Diego, California; Indie Memphis in Memphis, Tennessee; mama.film in Lawrence, Kansas; Northwest Film Forum in Seattle, Washington and SNF Parkway Theatre, home of the Maryland Film Festival in Baltimore, Maryland.

“This year’s full program reflects the unsettling and uncertain times we’ve been living in for the past year and a half. The artists in the program, through their bold and innovative storytelling, and their sheer determination to create work in this moment, challenge us to look at the world through different lenses and examine and reevaluate how these stories impact us now and in the future,” said Kim Yutani, the Festival’s director of programming. “These eight selections for the Satellite Screens are a carefully curated group of films that give a meaningful taste of this year’s program — they are intimate, moving, comedic, thrilling and political. I hope audiences will experience as many as possible.”

To attend the screenings at the Media Arts Center San Diego’s DIGITAL GYM CINEMA, all participants must follow the Sundance Film Festival health safety policies for in-person screenings, be fully vaccinated at least two weeks prior to attending, and wear a mask inside.

The five fiction and three documentary projects selected by Sundance Film Festival programmers for the 2022 Satellite Screens are:

Every Day In Kaimukī / U.S.A. (Director: Alika Tengan, Screenwriters: Naz Kawakami, Alika Tengan, Producers: Jesy Odio, Chapin Hall, Alika Tengan, Naz Kawakami) — A young man is determined to give his life meaning outside of Kaimukī, the small Hawaiian town where he grew up, even if it means leaving everything he’s ever known and loved behind. Cast: Naz Kawakami, Rina White, Holden Mandrial-Santos. World Premiere. Fiction.

Marte Um (Mars One) / Brazil (Director and Screenwriter: Gabriel Martins, Producer: Thiago Macêdo Correia)  — In Brazil, a lower-middle-class Black family of four tries to keep their spirits up and their dreams going in the months that follow the election of a right-wing president, a man who represents everything they are not. Cast: Rejane Faria, Carlos Francisco, Camilla Souza, Cícero Lucas. World Premiere.